Situated in a forested bay on the western side of the Island of Krk, with another twenty surrounding settlements, Malinska belongs to the region known as Dubašnica. The Dubašljanski bay is full of coves and lagoons, and owing to such a geographical position, this region is protected against cold winds, with little precipitation and about 260 sunny days a year. 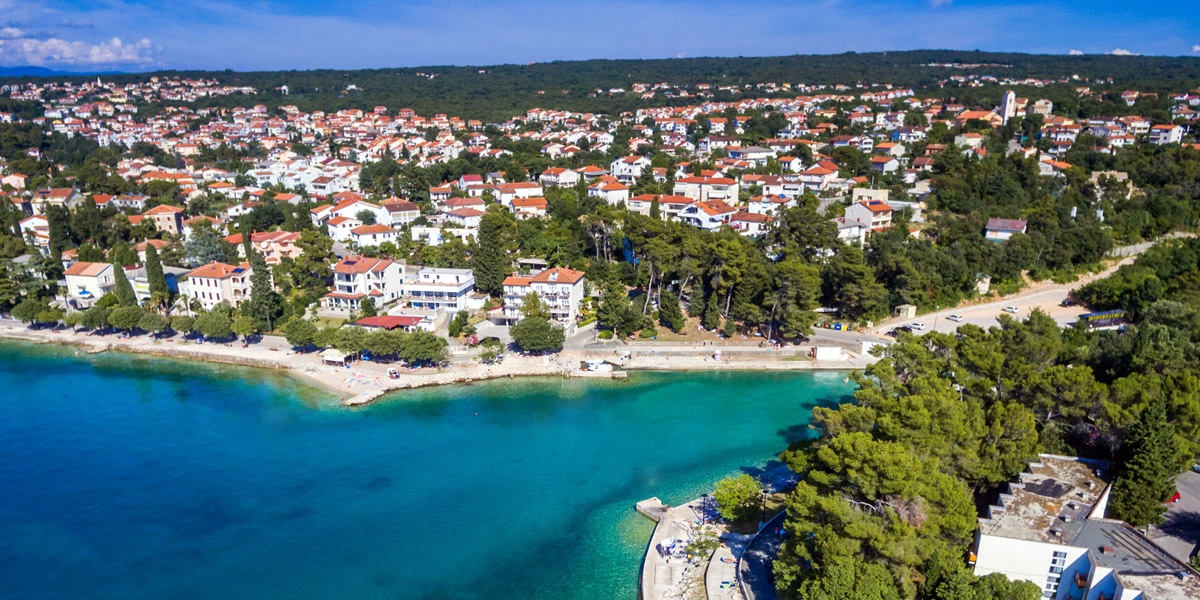 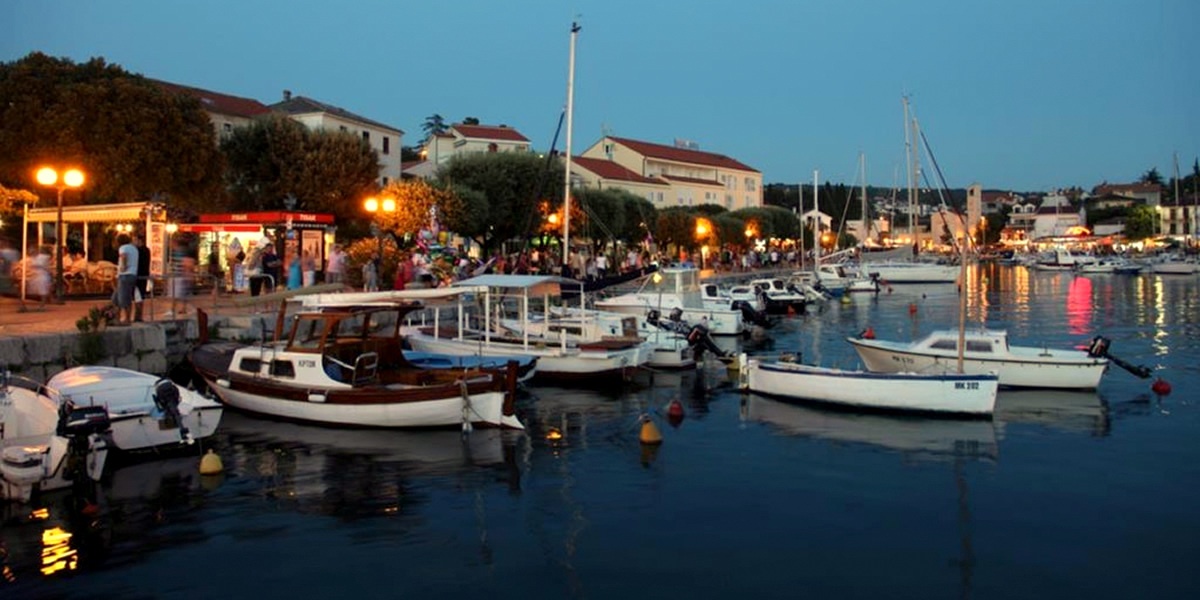 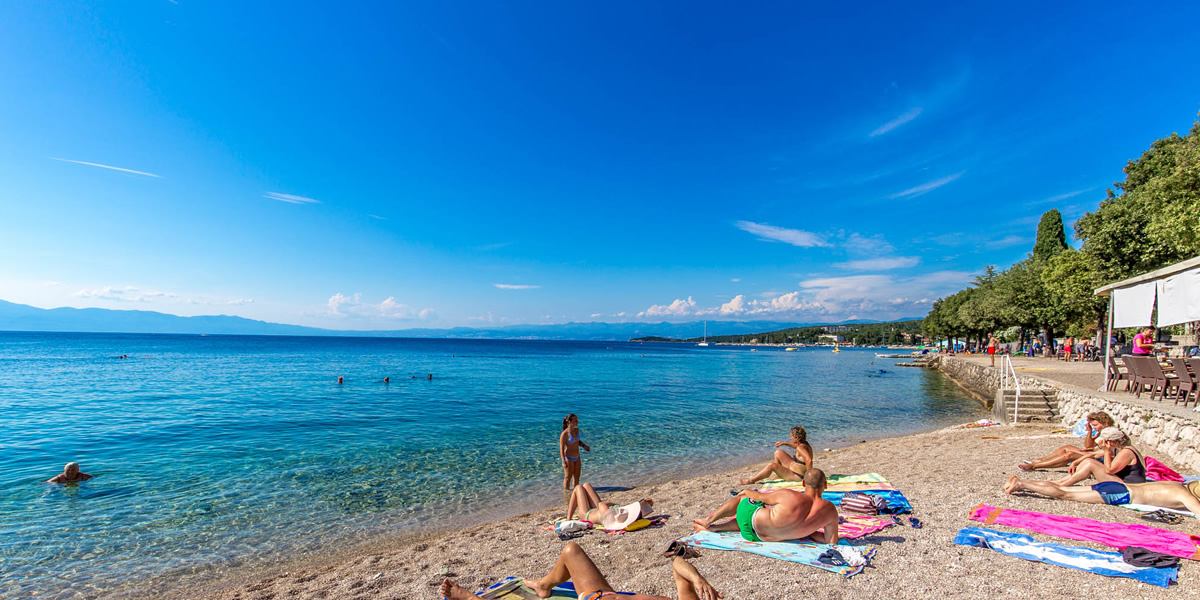 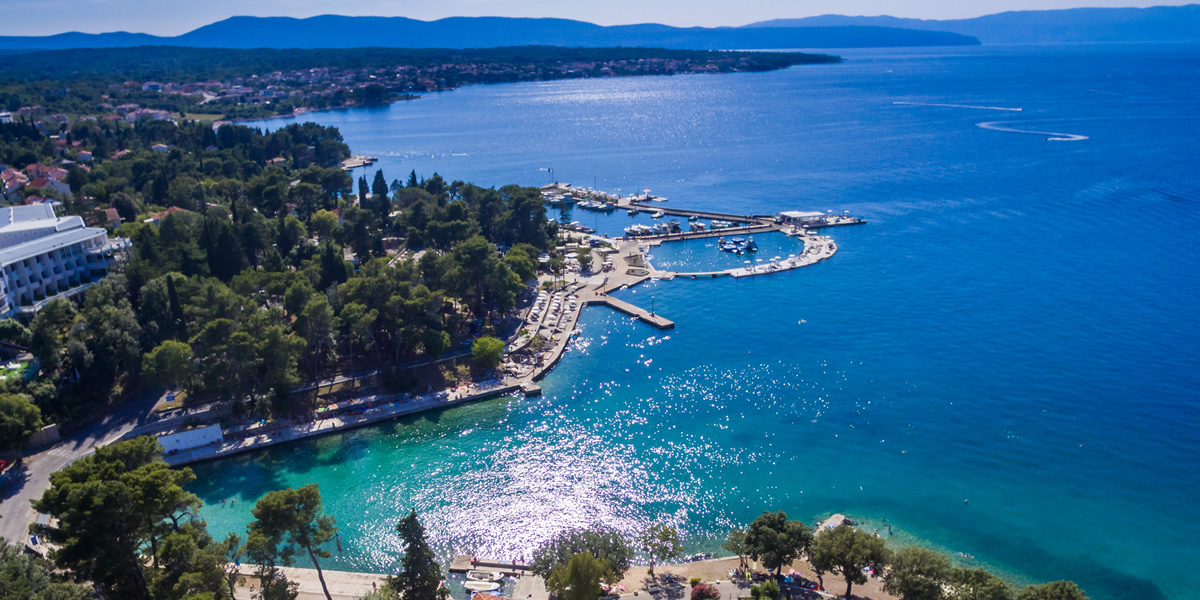 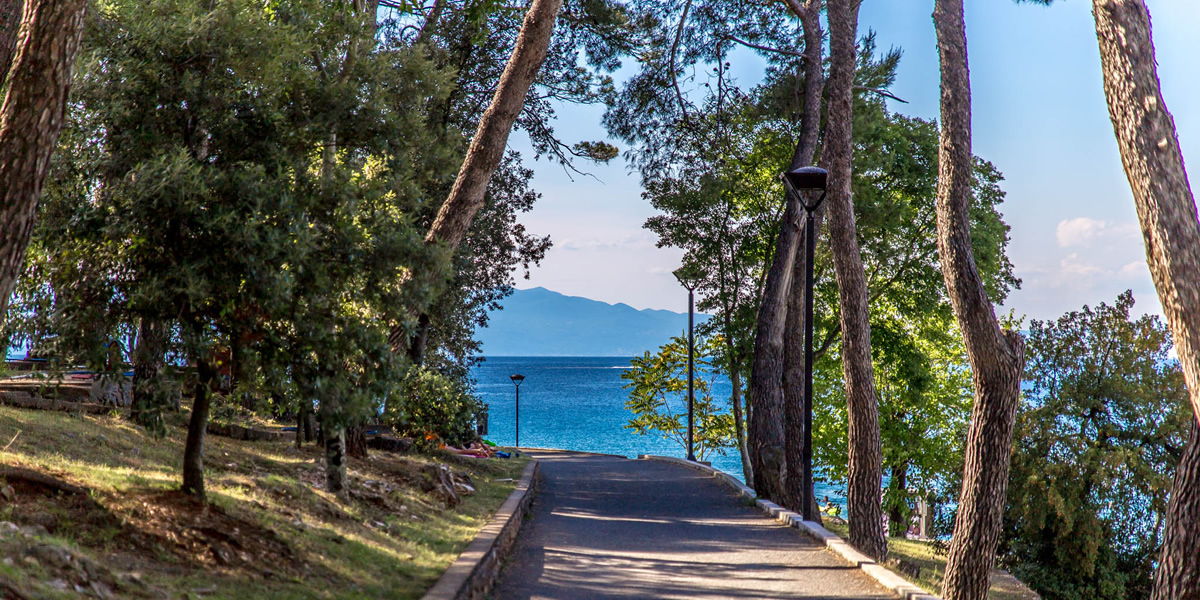 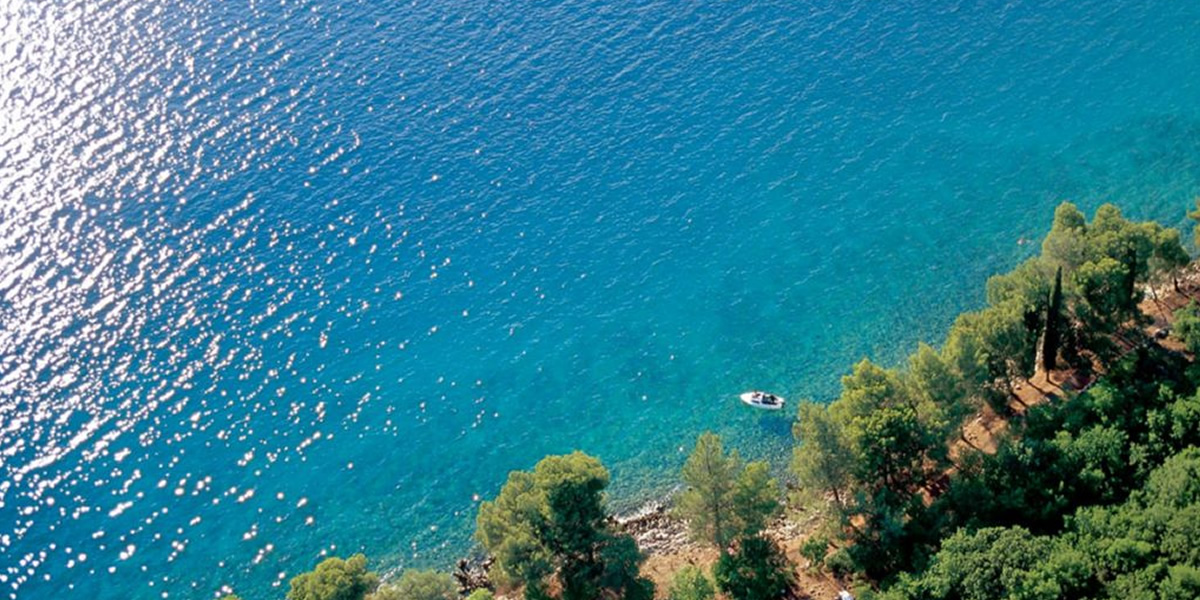 The climate is mild, Mediterranean.

The name Malinska originated in the 15th century when a mill was built here after which it was named. Malinska was once the main island port for the export of wood, as well as the favourite tourist destination of Viennese aristocracy, while today it is known as a European summer destination. The clean sea and numerous attractive beaches provide fun in the sea and sun. The natural beauty, pleasant and mild climate represents the most important features of Malinska. It is precisely these features that led to the beginning of tourist development. Owing to the abundant vegetation and microclimate, Malinska is known for its healing and bathing potential.

A lot to offer

Hospitality facilities in Malinska and its surroundings keep and develop the Primorje – fishing tradition of this region through its dining offer thanks to which guests may experience and taste part of the Dubašljanski (local name for Malinska and surrounding villages) past. The basic dining offer of the restaurants, cellars and hotels is based on seafood which in combination with fruits of the earth, comprise part of the autochthonous Dubašljanski (local name for Malinska and the surrounding villages) cuisine. After enjoying the dining offer of the restaurants, you can continue to having fun in numerous cafés that are known for the diversity of their offer of beverages and musical beats. Thanks to the night club Boa, Malinska is one of the most frequented locations for night time outings on the Island of Krk. Throughout the year in Malinska you can enjoy in many concerts of classical and traditional music which other than in the atrium of the Franciscan monastery are also held in other locations. Those visiting Malinska, thrilled by its beauty, often call it the “pearl of the Kvarner islands”.

Thanks to the generally favourable geographical position of the Island of Krk, you can reach Malinska by using various means of transport – bus, car, airplane or boat. The Krk Bridge that connects the Island of Krk with the mainland is only fifteen kilometres from Malinska and the same distance from the Rijeka airport. Great connectivity ensures that Malinska is one of the tourist centres closest to Europe.

Distance in km from some major cities